Consciousness is a field of awareness & infinite potential that flows through everything.

Consciousness in its purest state is free from any identity.

The characteristics of consciousness in its purest form is simply the awareness of Being. 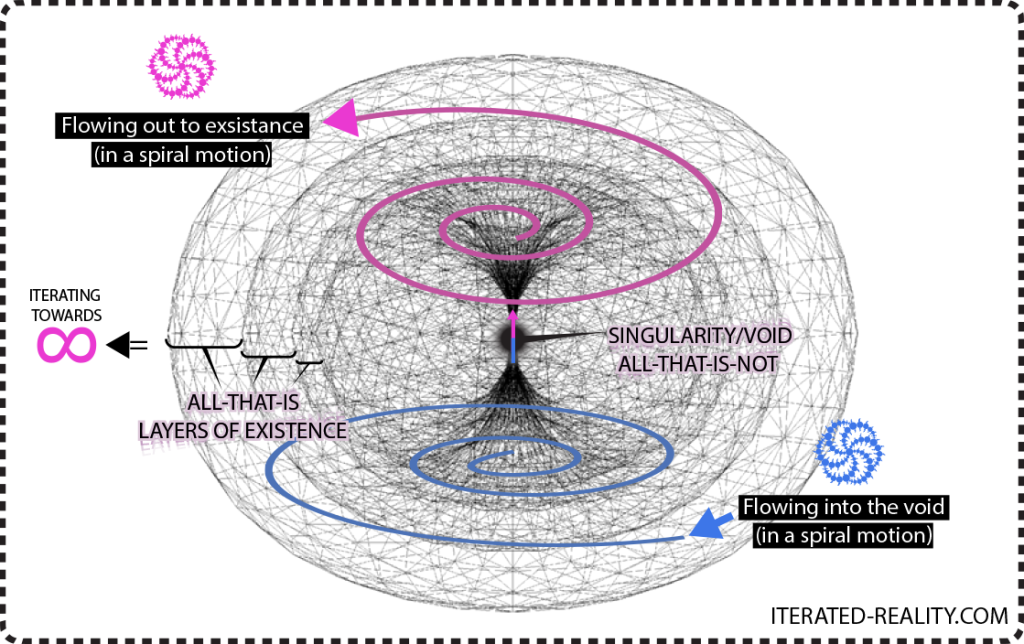 Consciousness flows from the void (non-existance) into existence and then back again to the void.

Non existence is the same as singularity. In general relativity referred to as a black hole and a white hole .

Black holes and white holes are in fact the same point of singularity; the point of creation and annihilation.

These opposite characteristics of the void (mathematically known as singularity) makes the in-and-out-flow dynamics of a torus possible. 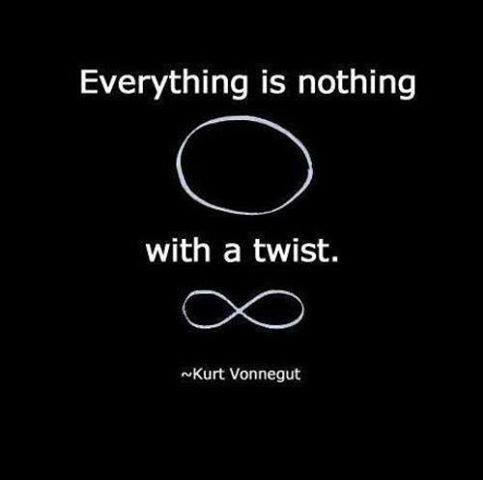