We humans can experience consciousness from many different levels. Below are is of the two most common discussed.

Unity Consciousness is the ‘bigger perspective’.

Unity Consciousness is the perspective that sees & feels at one with everything.

Unity consciousness is the perspective which naturally (that is ; without the effort of thinking) sees & feels the connection between everything. 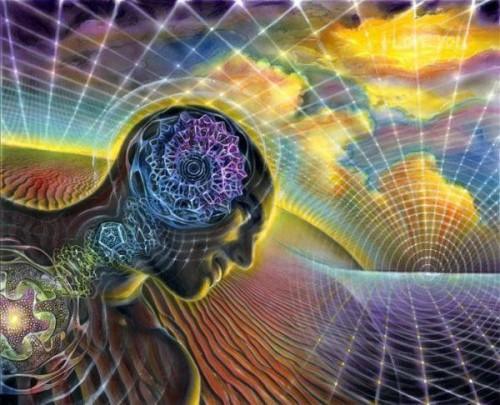 Unity Consciousness can see barriers and diverse domains and acknowledge and honor them, but never feels separated from them.

Separation consciousness is the ‘smaller perspective’.

Separation consciousness has a limited point of view which only reaches out to the edges of a certain identity. Such as; a name, a tribe, a specie, a nationality, a profession, a religion or a spiritual identity.

Separation consciousness is the perspective of ‘me’ as a separate being from all that is, which is the definition of the Ego.

Separation perspective lacks the fact and knowledge that everything is connected and that we are all one.

But it is also very good at claiming to ‘already know this’ and pretending that it truly , deeply & genuinely feels and experiences this knowledge. 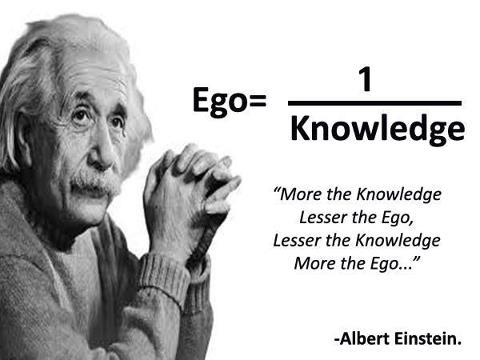 “A human being is a part of the whole called by us universe, a part limited in time and space. He experiences himself, his thoughts and feeling as something separated from the rest, a kind of optical delusion of his consciousness. This delusion is a kind of prison for us, restricting us to our personal desires and to affection for a few persons nearest to us. Our task must be to free ourselves from this prison by widening our circle of compassion to embrace all living creatures and the whole of nature in its beauty.” – Albert Einstein

Examples of how our perceptions can be affected by separation & unity consciousness and are; The chicken and the egg causality dilemma & the political right and left thinking.