THE BODY AND MIND – ONE INTERDEPENDENT SYSTEM

The right diet and right type of exercise are key ingredients to keep the body-mind complex in tune with higher consciousness.

The body and the brain are directly connected throughout the nervous system and the endocrine system. Too often they are been accounted as separated, so it is good to remember the interdependence and interconnection of these as one single system.

Too often do we believe that a particular ‘problem’ (disharmony, negativity, behavioral patter) is in our head space whereas actually it is in our bodies and can be ‘shaken of’ by a bit of physical activity or by a change in diet.

And likewise; too often we believe that a particular limitation is ‘due to the nature of our physical bodies’ whereas in actuality; they are simply beliefs in our heads.

By seeing the body and mind for what they really are – one interdependent system – one overcomes the very common mistakes described above.

It is neither ‘mind over matter’ nor ‘matter over mind’; it is mind & matter altogether. 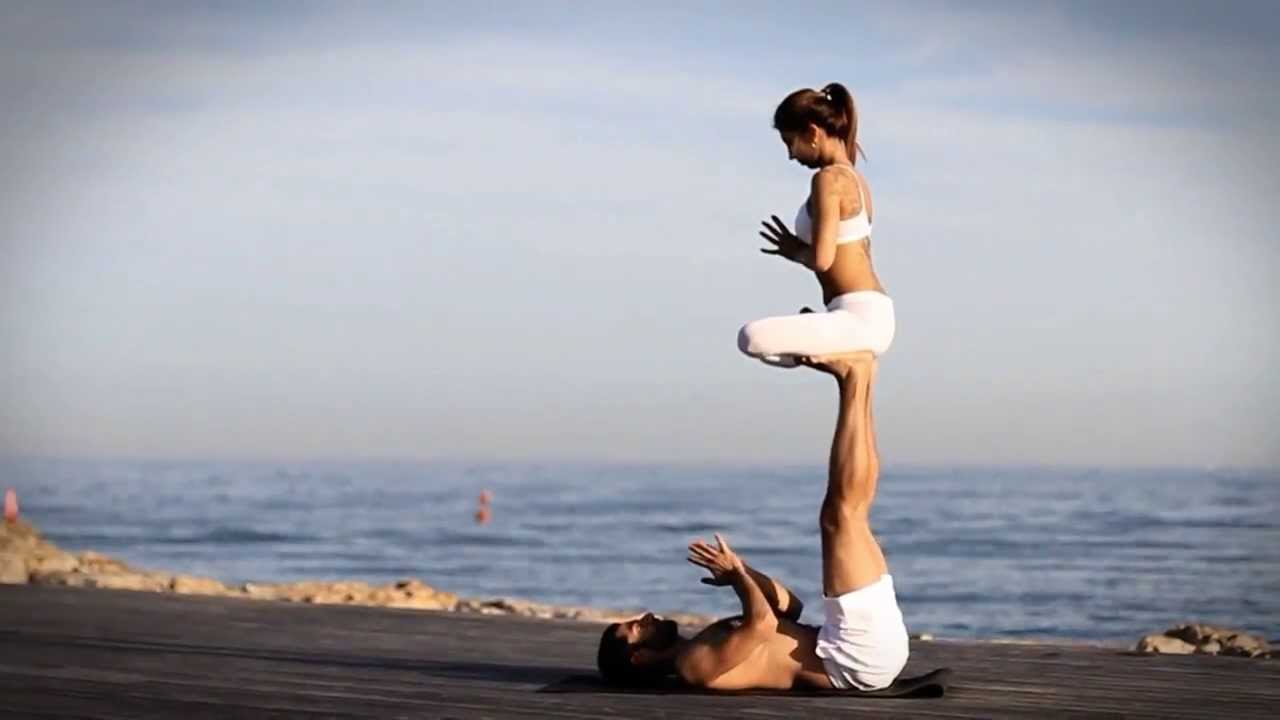 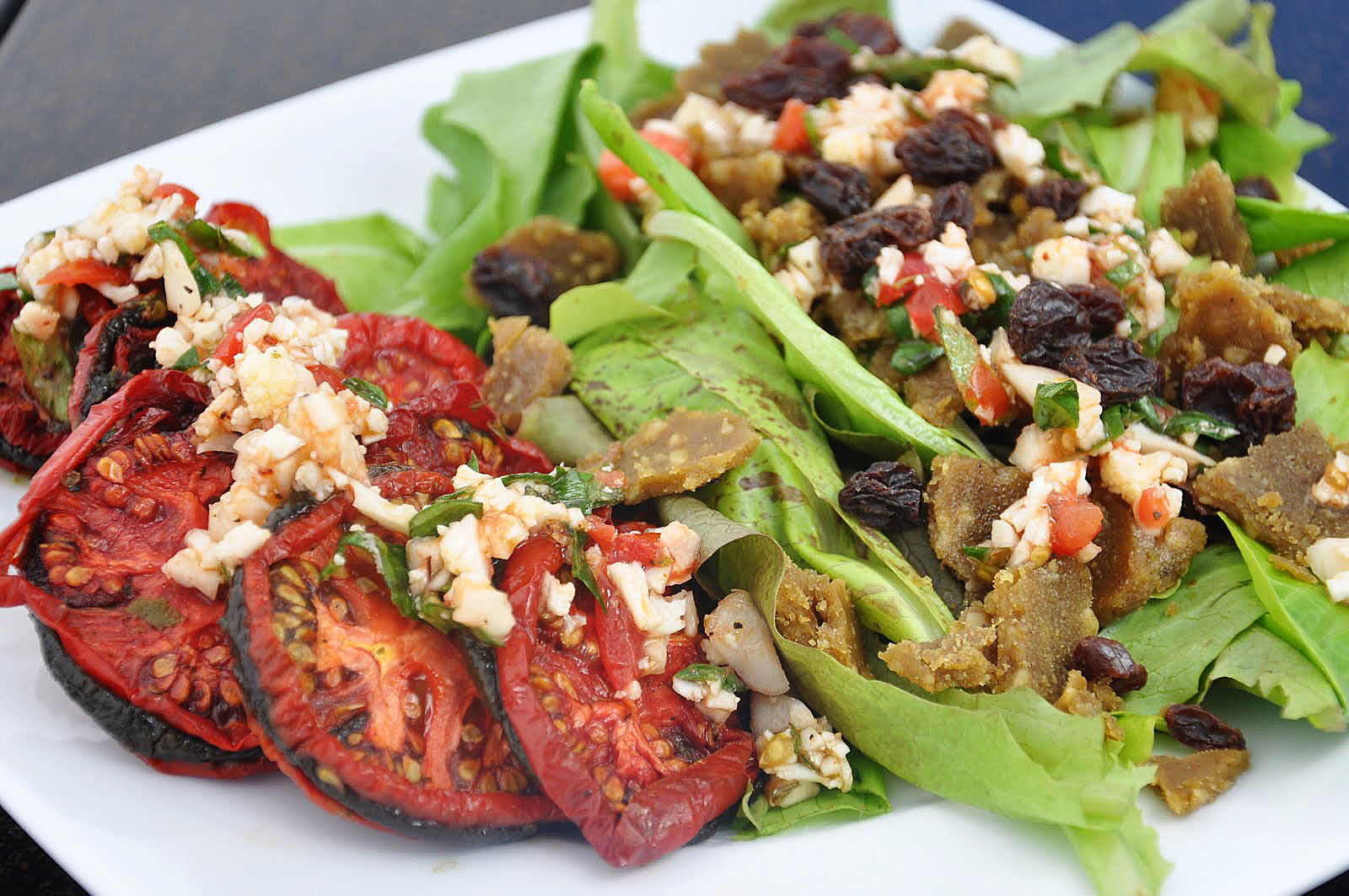 Through the most extensive scientific dietary study ever conducted with over on 1 million people involved; the China-Oxford-Cornell Study on Dietary, Lifestyle and Disease Mortality Characteristics in 65 Rural Chinese Counties; it is now scientifically proven that all of the following diseases are directly linked to diet and can be reversed by a change to a plant based diet;

A disease is exactly what the word suggests it to be; a dis ease in the body.

So, a long as the body is at ease and provided with the right co-factors and nutritions, it can take care of any pathogens and abnormal conditions & heal itself.

To fully understand the capabilities of our immune system, one has to put in to perspective that it is the result of about 60 million years of biological evolution; since the emergence of the first primates. Even though the modern human body as it looks and functions today started to develop some 200 thousands years ago, it is still a result & fin-tune of the primate immune system & it is the major survivor & thriver of the entire evolution of life, up until this present moment.

It has been through immunologic attacks from countless numbers of pathogens for millions of years and have developed into a perfect self-healing system that is fully capable of taking care of itself with the assistance of various plants which it has evolved a close relationship with through the process of co-evolution.

Proteins;
A plant based diet provides us with a complete protein & amino acids profile in the form that is most easily absorbed by the body & the metabolic system. 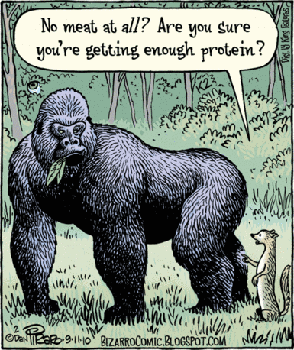 Biochemical debris that confuse the immune system & cause dis ease in the body.

Animal products contain animal hormones, neurotransmitters, cytokines and other animal signal & regulatory molecules that are part of the immune & biochemical system. Substances and agents that are very similar to the native human version; but not quite the same.

This seriously confuses metabolic processes in general and the immune system in particular; leading to autoimmune and other diseases.

Through a unprocessed (raw!) plant based diet;  we can supply the body with everything it needs nutritionally and medicinally to keep the metabolic and biochemical machinery working without friction and as efficiently possible; and thus prevent dis eases.

If we constantly & on a daily basis, put foreign substances in our body that confuse the immune system, as we do when eating an animal based products; we will create dis eases in the body.