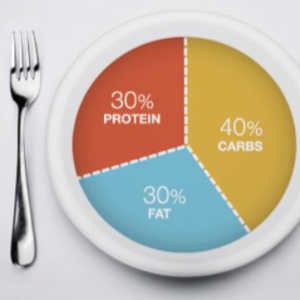 ‘You must eat enough high quality proteins‘ is probably one of the most common health recommendations the diet ‘experts’ and ‘health coachs’ tell us.

But not as often do we get further information of what that really means.

What is ‘high quality’ or ‘complete’ proteins anyway ?

What are good sources of ‘high quality proteins’ ?

How much Proteins are enough ?

And why is eating too much proteins harmful for the body ?

Lets have a look at that and address those questions, from the point of view of a former protein scientist, explained in a way that even a child could understand.

SO FIRST THE BASICS, WHAT ARE PROTEINS?

Proteins are one of the major the building blocks of the body.

Not only do they build up our muscles but also most enzymes, significant parts of the cellular compartments and some of our hormones in our body are also made out of protein material (amino acids).

THE KEY TO UNDERSTAND EVERYTHING ABOUT PROTEINS –  THE ABC OF PROTEINS

Proteins are made of amino acid molecules.

There are in total 20 standard amino acids (relevant for building proteins in the human body.)

Imagine the 20 amino acids just like the 26 letters of the english alphabet.

You know that by using the 26 letters of the english alphabet in different combinations, you can write all words,  sentences, poems, articles and books ever written in the english language.

In the exact same way if we provide theese 20 amino acids to our bodies; it can produce ALL the various proteins that we need trough the process of Protein Biosynthesis.

What are amino acids?

To keep things very simple, amino acids are organic molecules with two so called functional groups on each end.

One negatively charged carboxyl group , one positively charged amino group and a side group that varies depending on which amino acid it is.

Now, for the sake of simplicity lets imagine an amino acid as a stick figure person with one functional group on each hand.

These functional groups react and through the process of Protein Biosynthesis form peptide bonds that holds different amino acids together through peptide bonds.

Just like these awesome skydivers hold hands and make different configurations and structures. 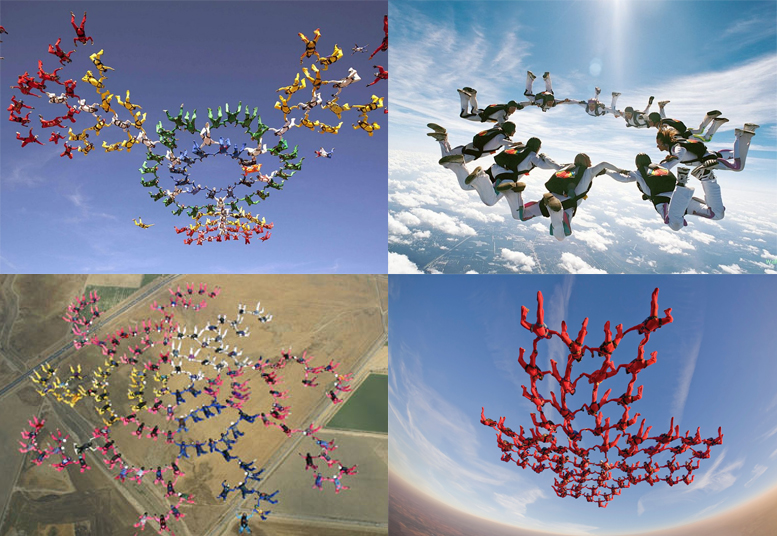 So do amino acid molecules bond into peptide chains that fold in different configurations to make up every possible proteins structure necessary for the body.

All enzymes, muscle proteins, peptide hormones and other cellular protein structures are shaped in this manner. 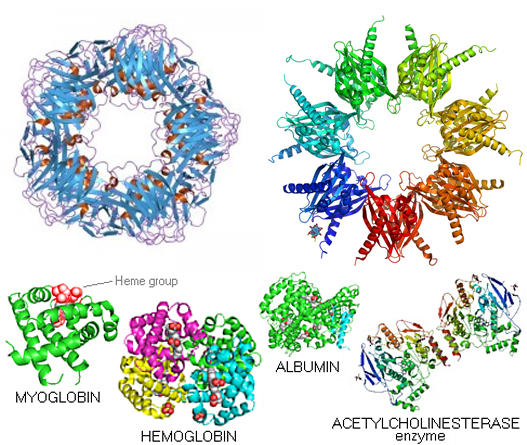 With this knowledge as background, lets address all of the questions asked in the beginning of this article.

Complete proteins are proteins that contain a full rage of all of the 20 amino acids.

So first of all, is it true that those are only available in meat and dairy products?

Nope, all the 20 amino acids are available in plant based foods.

Hemp-seeds and sprouted lentils are examples off plant based foods that contains ALL 20 AMINO ACIDS by themselves alone.

If only combining 2-3 of any seeds, nuts and/or grains you can be absorlutely sure that you will obtain all of the amino acids even if some of them individually may have an incomplete amino acid profile (missing a few or the 20 amino acids).

High quality proteins are proteins that are easy for the body to digest and absorb.

Proteins need to be digested into di- and tripeptides (peptide chains with only 2-3 amino acids) before they can be absorbed into the cells of the body.

The less the proteins need to be digested and broken down; the easier for the body to absorb and the less loss of energy.

Also, when proteins are digested and peptide bonds break (scientifically referred to as amino acid catabolism) ammonia (NH3) is produced as a rest product.

When this happens in small amounts; its taken care of by the body through the uric cycle and this hazardous and caustic substance is excreted through urination.

But when A LOT of densely packed protein foods (primarily meat) is consumed and digested, there is so much ammonia released so that it becomes toxic and hazardous for the body.

Meat is the absolutely most dense form of proteins you can imagine. This goes for red meat and white meat such as fish and chicken. 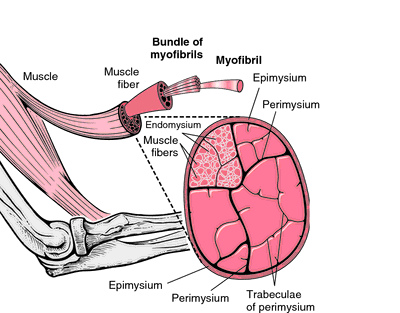 The protein in meat comes in the form of is peptide chains twinned togethers into greater and greater bundles , just like the thin threads that are used to make thicker ropes.

It is a massive amount of proteins and it take a huge effort and energy for the body to digest and it releases a lot of ammonia rest products that not all of it can be taken care of by the uric cycle.

This is why eating a lot of densely packed proteins (Primarily as meats, but also dense beans & lentils) make you feel tired.

High quality proteins are thus proteins sources that contain a lot of di- and tri-peptides.

The point of eating proteins is to build up new proteins for the body to use.

Imagine if you want to build a house with bricks, the bricks being the building blocks for proteins (di and tripeptides) and the house being the final desired protein.

What is most energy efficient ? Using just bricks directly or demolishing another house, to first get the bricks, to then use them to build your house?

Dense, tightly packed proteins is a bad energy deal deal for the body, its just like the brick example above.

So where are these bricks found then? thats is; what are the best sources of proteins that can get directly absorbed without the need peptide digestion, release of excess ammonia and loss of much energy;

Di and tripeptides are mostly found in fruits, vegetables, herbs, seeds and nuts are the best source of high quality proteins.